The iPhone 13: What’s new in the latest Apple launch? - Communications Plus Get All Offers 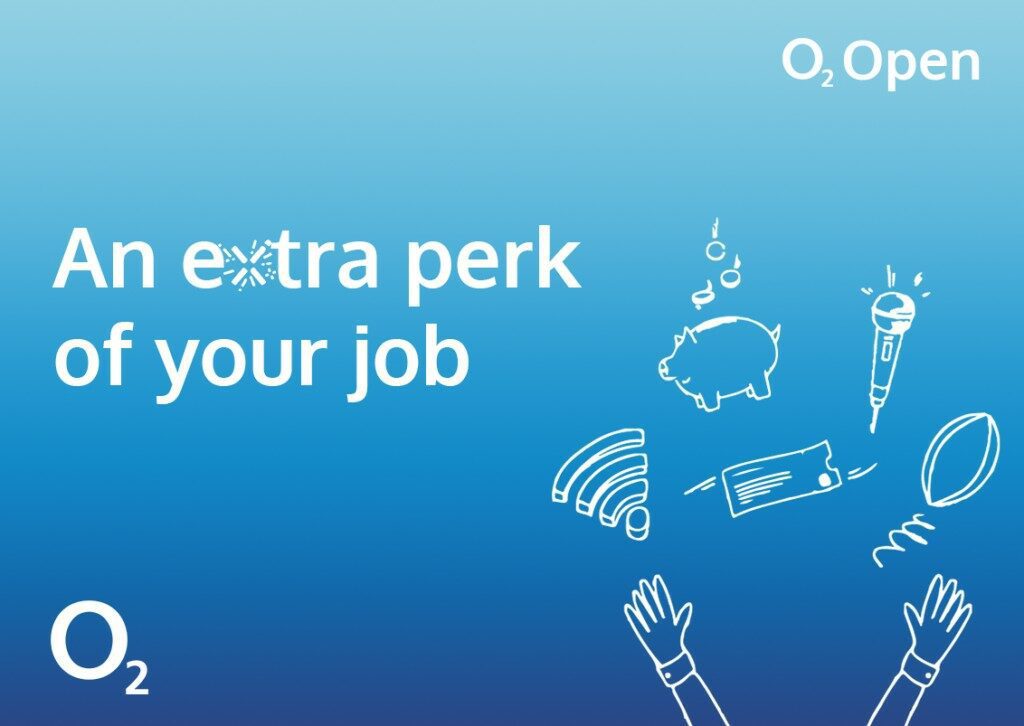 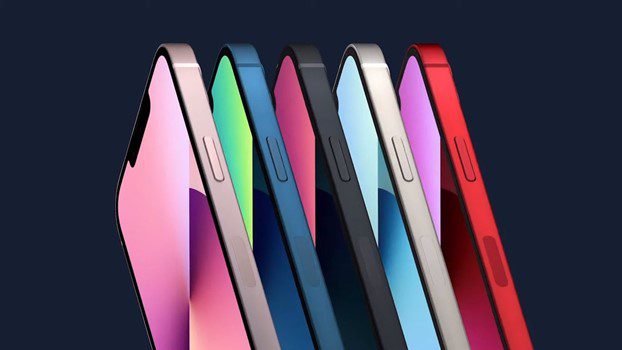 On 14th September in the highly anticipated Apple Keynote Speech, the iPhone 13, iPhone 13 mini, iPhone 13 Pro & Pro Max were officially announced. With a sleek new camera and extended battery life this is an exciting new launch and that wasn’t all! Apple also announced the arrival of a new iPad (9th Gen) and iPad mini (6th Gen).

How can I get hold of the new iPhone?

The iPhone 13 range will be available from Friday 24 September and available to pre-order from 1pm on Friday 17 September. However, you can call our team now on 03701 020204  and register early for pre-order.

The new iPhone 13 range will be available to new and existing customers and will be fully supported by all of our market-leading business propositions like Business Flex and Data Rollover.

All the devices are powered by the fastest smartphone chip yet – Apple’s A15 bionic.

An initial reaction might be that there are no major design changes from the iPhone 12, the same flat edges still apply however, Apple said the “notch” that is cut into the top of the display is 20 per cent smaller. It did so by re-engineering the sensors in the top to allow them to take up less space. The camera on the back is also now a diagonal to help with the enhanced camera features.

On the inside, Apple said the iPhone has been “completely re-architected”. That has allowed it to make way for new features and also have a bigger battery.

The battery should last for up to 1.5 hours longer on the Mini, and up to 2.5 hours on the bigger iPhone 13. The phone also has a new camera system that includes vastly improved low-light performance.

For videos, Apple is introducing a new feature called “Cinematic Mode”, which will allow the focus to change quickly and dynamically in a way that Apple suggested would recall Hollywood films. It does that automatically, by using artificial intelligence to allow the device to create “cinema-grade videos”.

The normal, non-Pro version of the iPhone 13 will come in the same sizes as the iPhone 12 – a medium-sized model and a “Mini”. Apple’s iPhone 13 and 13 mini can be unlocked with the Face ID facial recognition system, which works with the 12-megapixel front-facing camera that supports Smart HDR 4, Deep Fusion, Night Mode, Cinematic Mode, Night Mode Selfies, and more.

Apple has also doubled the storage in the phones, meaning they now start at 128GB and go up to 512GB and 5G connectivity is included. Which means better quality video streaming, higher-definition FaceTime calls and improved gaming.

Are you a fan of the new features? Can’t wait to pre-order? Call today on 03701 020204 to register your interest before pre-order starts on Friday 17th September.