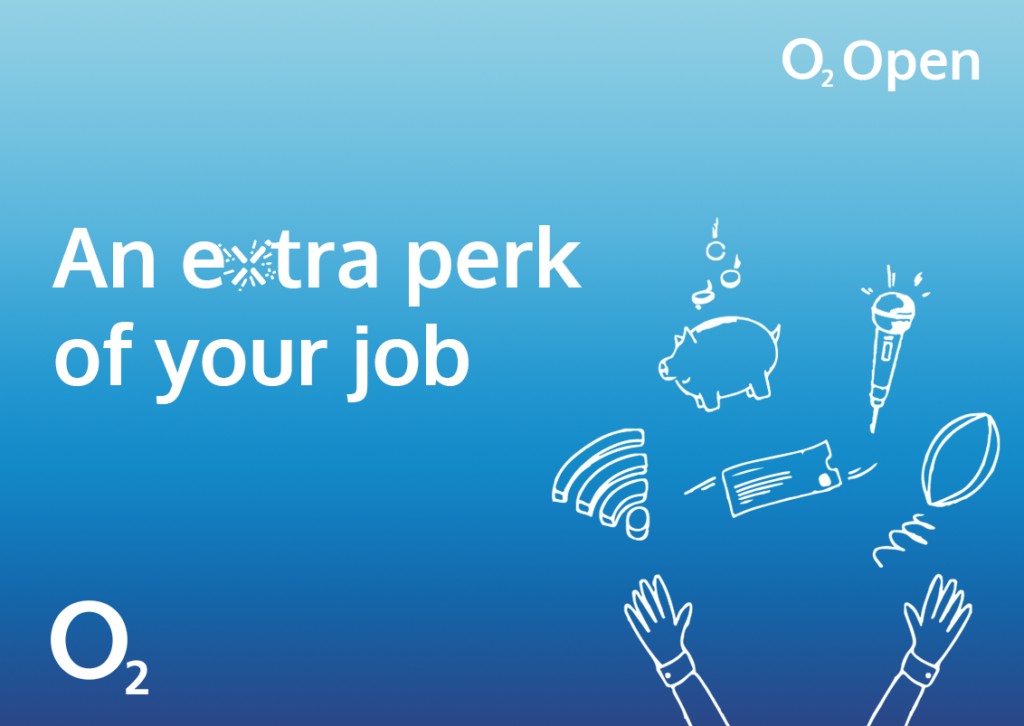 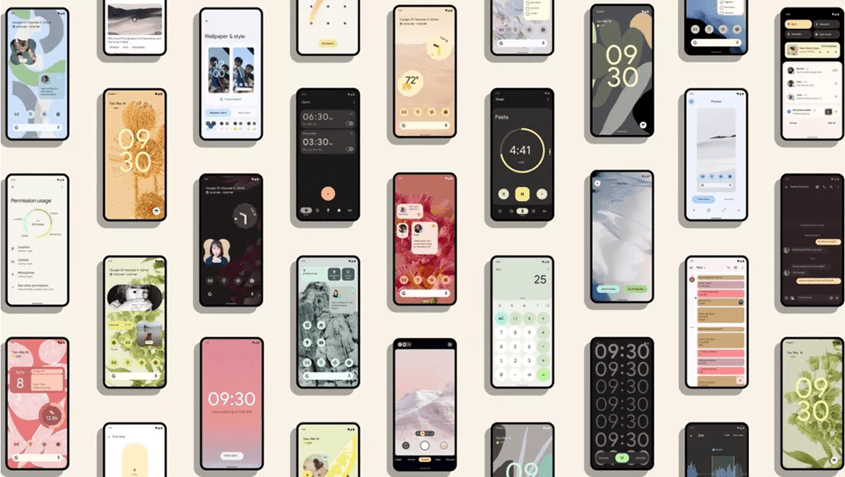 The new year always brings a sense of excitement for the year ahead, including the new mobile phones we can expect to see coming to consumers and businesses.

There’s always anticipation about what new features and advances we’ll see in the latest devices.

2022 could be a big year for business mobile phones with the usual big hitters like Apple and Samsung due to release their latest iPhones and Galaxy S ranges.

But there’s also some highly anticipated releases from other manufacturers like Sony, Nokia and OnePlus.

While there’s been no confirmed release dates for 2022, there’s plenty in the rumour mill about what we can expect in the next 12 months.

Here are the business mobile phones we’re most looking forward to in the next year:

We’re likely to see another iPhone SE model released next year, making it the third one in the range.

We’re just not sure exactly when it’ll make an appearance.

The first model in the range was brought out in 2016, and users waited four years for the second generation to be released.

This could give us an accurate idea of when to expect the next model, but the 2020 release was received so well that we could see the next release date brought forward a bit and several rumours have pointed towards it being released in the first half of 2022.

As for the price, there’s been no news or rumours, but in the past they have been a cheaper option to the iPhone 11 or 12 for example – so if you don’t have a lot of money to spend on your business phone, it’s likely the 2022 iPhone SE will be a more budget friendly option.

Leaks have revealed a number of possible specs, 5G capabilities is one example that will be huge for business devices.

Capabilities such as these will allow you and your staff to work more freely, from home or on the go, with much faster connections.

The design and screen size isn’t expected to change much according to a few different sources, which is ideal if you prefer smaller devices.

However, others have talked about the possibility of Apple bringing Face ID to future SE models, which will have a massive impact on the design as the home button will be removed – like we’ve seen with other iPhone models in previous years.

Rumours of the next iPhone release came not long after the iPhone 13 was brought out in September 2021, and we should expect some big changes.

There’s been no hints of even a potential release date, but following Apple’s usual release pattern, we should expect the iPhone 14 to make its debut  in September 2022.

Supposedly, the design will look like an iPhone 12 crossed with an iPhone 4 – it’ll stick with flat edges, but there could be a mute button and a group of rounded buttons for volume control.

The sides are rumoured to be made of titanium, making it stronger and more durable than previous models, while the back will remain glass but with a satin like finish.

Some more possible design concepts include the return of touch ID and there are a few sources speculating that the next generation of iPhones will be portless.

The Samsung Galaxy S22 is set to be released in early February next year, and the rumours are heating up.

So far, rumoured upgrades are focused mainly on improved cameras.

Sources have also speculated about a thinner design, slightly smaller displays and a possible under display camera.

If you and your employees are still working from home and participating in endless video meetings between yourselves and clients, you’ll find this feature particularly useful thanks to enhanced quality.

Previous models have received complaints of overheating, which is no good if you’re working remotely and using your phone for long periods of time.

The new vapor chambers aim to fix this problem, so optimal performance is maintained.

If you need to create presentations on your business mobile, you’ll be happy to know that the S Pen stylus is staying for the new S22.

So far, there has been no mention of how much the new model could cost, but it’ll likely be similar to the S21 lineup.

Not much is known about the new Sony model yet, but it is expected to make its debut in early 2022 and users have expressed what they hope to see ahead of the release.

There’s no real release or announcement date yet, and it all remains just rumours.

Looking at previous releases, announcements could come in February next year and the release could follow in April.

Although the release is still a while off, we’re still hearing some things about the new Xperia model.

It’s thought that major improvements will be made to the phone’s camera and that Sony are planning on increasing the number of sensors to 4 as well as tightening their resolution.

Of the 4 sensors, one will be 50 megapixels and the other three will be 48.

Like the Samsung S22, this will be great if you’re still working from home and communicating with your colleagues and clients via video calls – thanks to the better quality the upgrade will provide.

There’s no concrete information about this release yet, but there’s a few rumours going around about sizes, designs, displays and storage, to name a few.

It’s thought that the Nokia 10 will come with 5G capabilities which is perfect for if you or your employees are working from home or on the go – you’ll almost always have a fast and reliable service to stay up to date with work.

The company will most likely maintain the same camera layout on the back, but the quality will likely improve, and they’ll look at adding missing features like night-mode photography that’s becoming more common among lots of other tech companies.

The previous Nokia 9 model was well equipped with regards to RAM and internal storage, and it’s likely the next release will follow suit – perfect for storing all your important company documents.

Another thing that’s expected to stay is the fast wireless charging feature that was introduced for the previous Nokia 9 model – ideal for if you need to top up during a busy day’s work.

The OnePlus 9 model launched back in March 2021, and was available to purchase in the UK in April.

OnePlus operates their releases in an annual cycle, so it’s likely we could see the next launch in a similar window in 2022.

The company has confirmed that their next release will debut brand new software, which will combine its own OxygenOS and its sibling Oppo’s  ColorOS and the OnePlus CEO said the software combines “the fast and smooth burdenless experience of OxygenOS and the stability and rich features of ColorOS”.

The design is thought to be similar to previous models, with no major changes or improvements made to the camera – which if you’re looking for better quality for your video calls it might not be the best option.

Users have expressed that they want to see more expandable storage options.

Previous models only had a maximum capacity of 256GB, which does sound like a lot, but compared with the most recent Apple 13 model that has a max capacity of 1TB, it isn’t a lot.

While this amount isn’t necessary for the majority of phone users, it’s something you’ll definitely need a bigger amount of storage on your business phone as you’ll be keeping lots of important documents, enterprise apps and other important data on there.

If you need more storage, you currently don’t have the option to expand your space with a memory card, like you could with other phones and you’d have to rely on cloud storage if you want more.

Hopefully this is something we’ll see in the release next year.

Which phone will you choose?

There’s no denying that there’s a lot to be excited about in the coming year.

While your preference is important, it’s crucial you pay attention to the features these new devices are expected to bring.

Maybe it’s your first business phone, or you’re just looking for an upgrade but regardless you should think about which features are  going to benefit you and your employees the most.

Whether it’s more storage you need or a better quality camera to support you through video meetings – you’re bound to find something perfect among the new releases next year.

If you want to find out about the latest deals on the newest business mobile phone, get in touch.

Google Rating
5.0
Based on 15 reviews